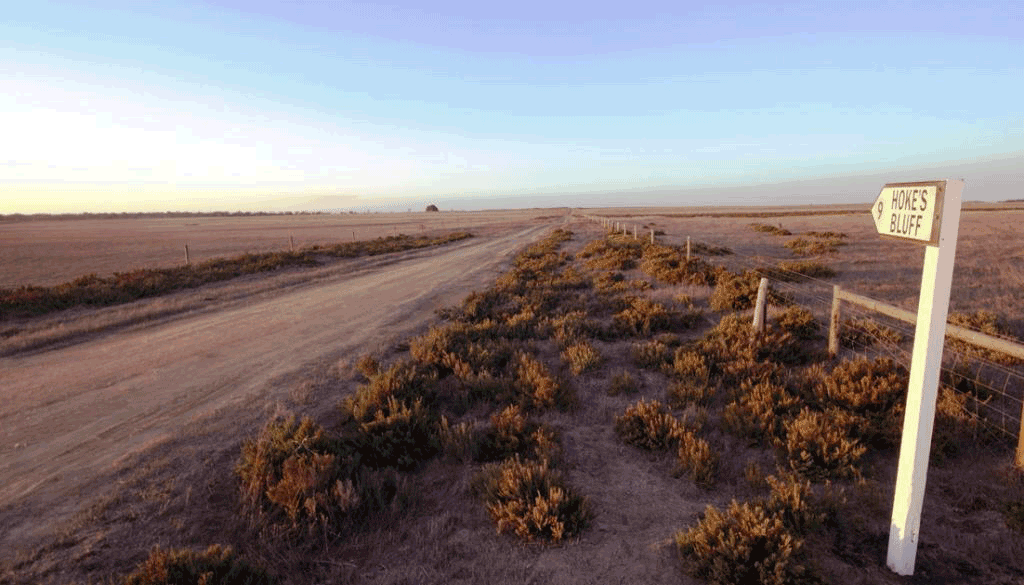 Contemplation of Henry’s work always provokes thought: indeed, profound thought. What is this widget really for? What was he thinking when he made this? Why bother? What is the point of anything? Henry Hoke was (potentially at least) our own Thomas Edison, never fully recognised … but right to the end, he was a sceptically thoughtful yet energetic man whose activities ranged far and wide across the broad fields of human endeavour. I believe that for his colossal efforts Henry deserves, at the very least, a dusty, inconspicuous corner in the Temple of Fame. Henry Hoke’s life promised so much yet the specific details often remained elusive: the few scraps that remain are like the glimpse of magnificent vine-covered ancient ruins through a dense jungle. They tantalise us and pose more questions than they answer. 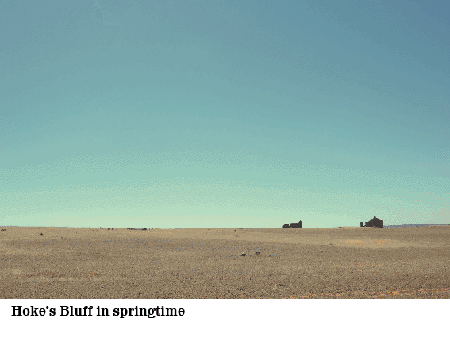 We know, for instance, that he was raised in the small town of Hoke’s Bluff, now a ghost town – sometimes there, sometimes not. His father, Silas Hoke, was the town’s pharmacist and librarian and of slightly sinister character. His mother Beryl was a leading figure in the Ladies’ Blacksmithing League, an organisation described as midway between the Hell’s Angels and the Country Women’s League. It is almost certain that Henry gained his early mechanical and metalworking skills from his accomplished mother.We know that he worked for a period in the Merchant Marine and as an automotive mechanic and a shearer. Despite our painstaking forensic reconstructions and laborious research, the mighty jigsaw that is Henry Hoke still has many empty spaces. It is time to redress the outrage that we have, until now, neglected a true prince of inventiveness in our midst, a man whose life’s work towers above us like a monument to colossal pointlessness. I leave you to reach your own conclusions about Henry Hoke’s astonishing life and work. I’ve got no idea. Readers are encouraged to help fill in any details they might of Henry’s lfe and activities by clicking here. 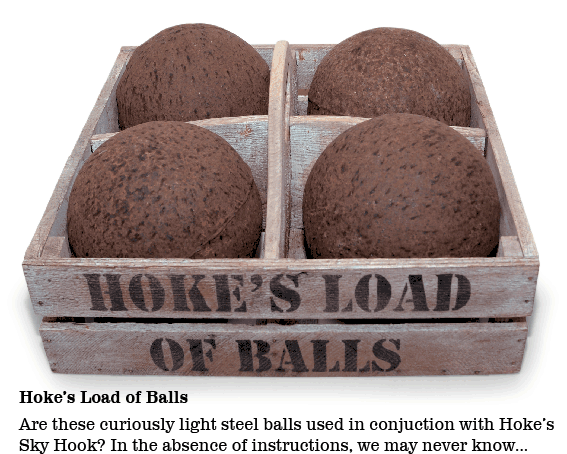